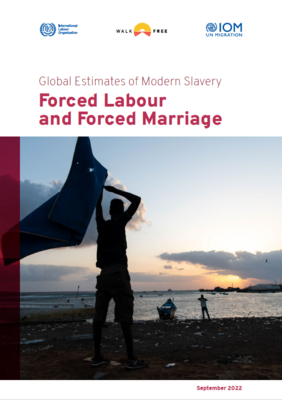 According to a recent report by the International Labour Organization (ILO), the Walk Free Foundation and the United Nations International Organization for Migration (IOM), around 50 million people worldwide were affected by forced labour in 2021. Since the last survey in 2017, the number of people affected had increased by 25%.

To counter global trends, the report proposes a number of measures, including improved legislation and labour inspections, more stringent measures to combat trafficking and forced labour in business relationships and supply chains, the expansion and improvement of social protection and better protection for particularly vulnerable groups, such as migrants, women and girls.